DID YOU MISS OUR WEBINAR ON VEHICLE LISTING ADS?

Green Line Automotive is proud to be an approved partner for Dynamic Vehicle Listing Ads, which are similar to Google Shopping Ads. Stay ahead of your competition by being the first dealer in your market to promote your digital showroom and local inventory before Google’s beta program by partnering with us today!

Find out more from our Co-Founder & Vice President, Brent Rogers, along with Senior Paid Search Manager, Danielle Neckers, how you can boost traffic to your dealership’s website and drive better qualified leads followed by a Q&A session. 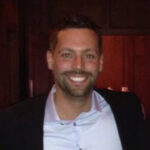 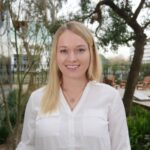 Statesville, N.C. (October 28th, 2021) - Jordan Anderson Racing (JAR) has announced that GREEN LINE AUTOMOTIVE will join Sage Karam as a sponsor for the NASCAR Martinsville Truck race this weekend as well as for the NASCAR Xfinity race on November 6th in Phoenix, Arizona.

Sage Karam will make his 4th NASCAR series start this weekend in the #3 Chevy Silverado for JAR; only his 2nd oval start since making his transition from IndyCar to NASCAR. His first oval start was last month at Bristol Motor Speedway where he recorded an impressive 16th place finish in the JAR #31 Chevy Camaro.

Joining the team as a sponsor for the last two races of the season is GREEN LINE AUTOMOTIVE out of Chicago, Illinois. “It’s great that GREEN LINE AUTOMOTIVE can join us for the last two races of the year. The quality of products that they deliver to their customers certainly aligns with the same values and work ethic we put in here at JAR. I hope to deliver a few sold finishes for them at Martinsville and Phoenix” said Sage Karam.

“We’re thrilled to join many of our partners in sponsoring Sage in his upcoming races,” said Brent Rogers, Vice President of GREEN LINE AUTOMOTIVE. “We believe in high performance in all aspects of life and that Sage embodies that as a young rising star in the NASCAR world.”

GREEN LINE AUTOMOTIVE is a high performance digital marketing agency delivering tier one level advertising expertise, technology, and service to the tier three dealers. Their focus is on giving every dealer the best in technology with a fully customizable approach giving an undeniable advantage over the competition.

Coverage of the race begins at 1:00 PM EST on Saturday, October 30th. The event will air on FS1, MRN. 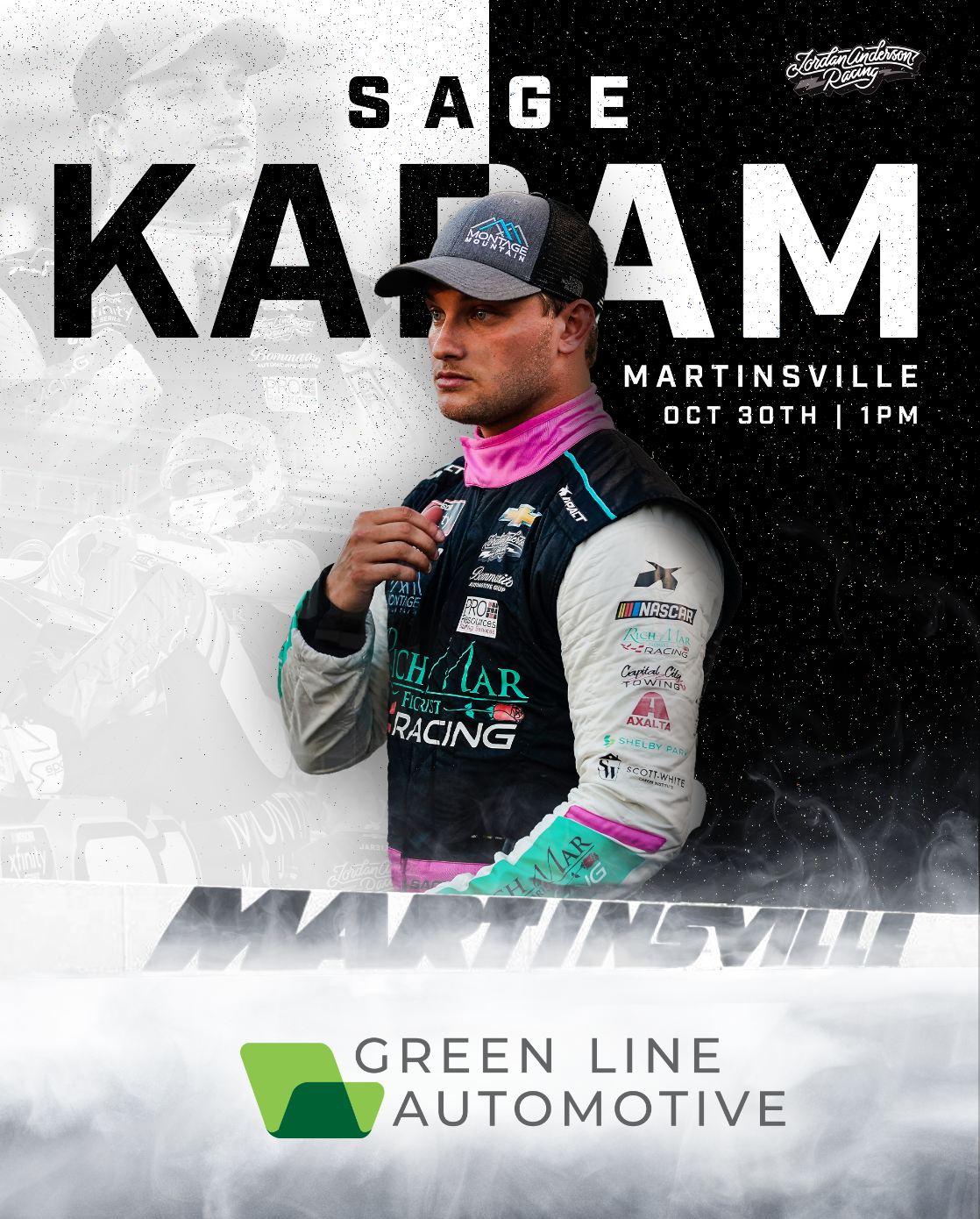 WANT TO CONNECT TO CHAT ABOUT YOUR DIGITAL STRATEGY?

MEET US AT
DIGITAL DEALER 2021

GREEN LINE AUTOMOTIVE is excited to share that we’ll be joining automotive dealers, OEMS, and other auto retail solution providers at the Digital Dealer Conference and Expo in Las Vegas from October 12th to 14th.

Sign up with us at Digital Dealer and you'll receive two months of any service for FREE!

Our team will be ready to share how GREEN LINE can create custom solutions to meet all the digital marketing needs for your dealership.

LET US KNOW YOU'RE COMING